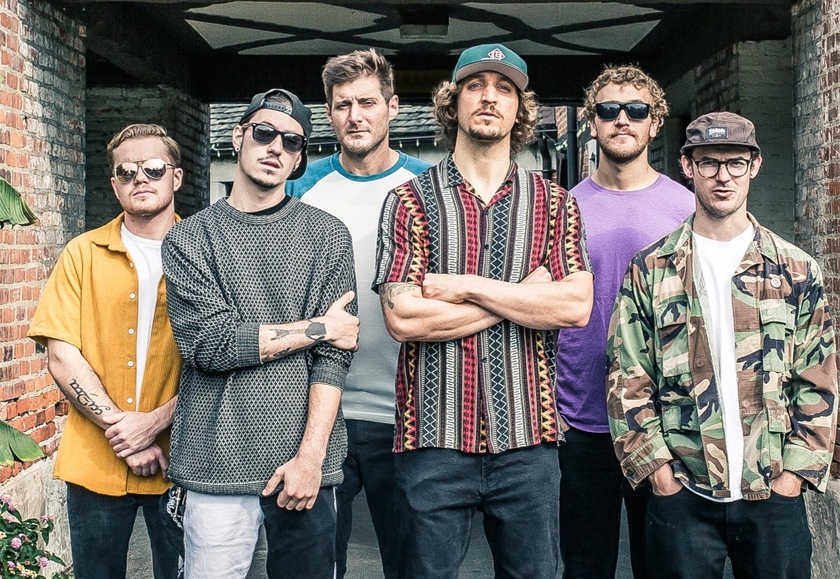 "Every single second is a blessing if you count them all," sings frontman Matthew Roads. You can hear the sincerity in his voice; the joie de vivre that oozes from everything Tropidelic does is apparent. When they take a stage, their synergy flows member to member - horns blow, knees kicked high and grins are passed from one man to the next. Almost immediately, it spreads to the crowd, lifting hands in the air as their feet begin to move. The pulse collectively becomes that of one.

The six-piece band from Cleveland, Ohio may be far from any tropical islands, but that doesn't stop them from dishing out an interesting mix of reggae, hip-hop, and high energy funk for audiences across the country. Unapologetically original, Tropidelic has a deep and widespread appreciation for music that can be heard in each note. Some of the members are hip-hop heads, while others are into metal, funk or reggae. Each of these genres lends something to their collective sound. "We pride ourselves in being original in our musicality and personality as a band," says Roads, "but also in not taking ourselves so seriously that it ruins the fun." 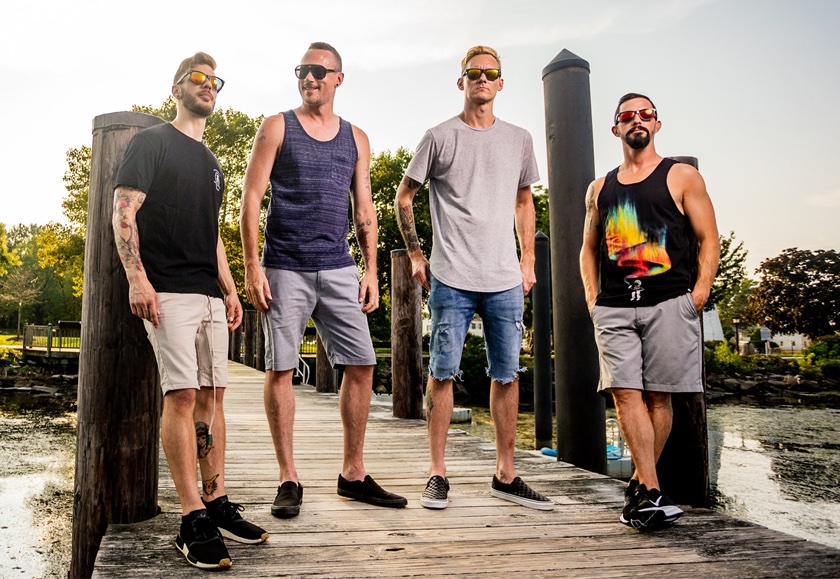 Mixing pop, reggae, rock, ska, and even a little punk, Ballyhoo! are a band out of Aberdeen, Maryland whose music can be found on both Jimmy Buffett's Radio Margaritaville and underground skateboarding videos. The band was formed in 1995 by brothers Howi Spangler (lead guitar and vocals) and Donald Spangler (drums). Ballyhoo! released their debut album, 365-Day Weekend, in 2000. 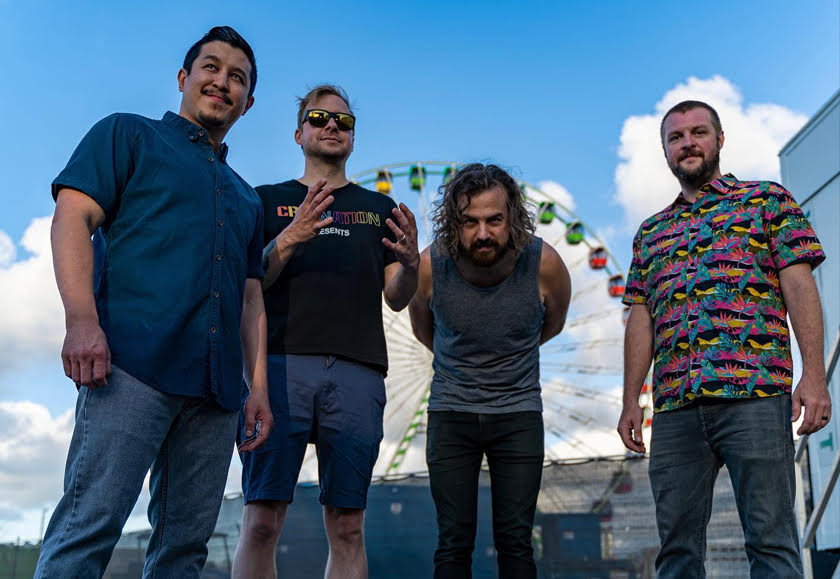 Since forming in 2003, Passafire has released a total of six studio albums and boasts credits like producing with Paul Leary (Sublime, Pepper, U2, Slightly Stoopid), #1 albums on both the Billboard and iTunes Reggae charts, and sharing stages with rock-reggae OGs 311 and Pepper, and legends Toots & the Maytals, the Wailers, and John Brown's Body, who in the band's early years, inspired them to explore reggae with a gritty edge.

"We like to mix tight, clean reggae grooves with distorted guitar riffs" insisted Ted, "We're '90s kids," added Will, "we love rock, hip-hop and metal equally. It was always natural for us to straddle the line between genres."

Passafire's name is a take-off on The Wailers' classic Catch a Fire album and the band's hypervigilance towards honoring the culture without appropriating it combined with their unwavering dedication to the expansion of their skills as musicians, producers and songwriters, has led the band to create a sound that stands out from their peers. 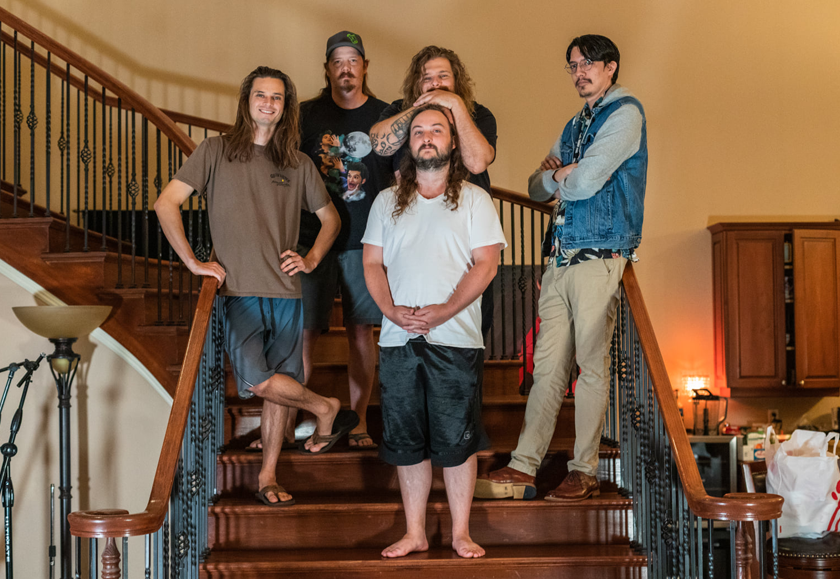 Straight out of Orlando, FL, Kash'd Out hits the Reggae/Rock scene with plenty of experience. The band was formed by guitarist Jackson Hauserman and producers Greg Shields & Josh Saldate of Sound Lounge Studios, where bands such as Ballyhoo!, Tribal Seeds and many more have recorded. Once the self-titled debut EP was complete, they recruited Joey Brohawn on Bass and Marshall Hearne on drums, and Nick Gudzan on Keys. Kash'd Out released their first full-length album 5/26/17 entitled "The Hookup" via LAW Records. The record reached #2 on both the Billboard and iTunes Reggae Charts and the band began touring nationally, sharing the stage with bands like Pepper, Less Than Jake, The Expendables and many more. 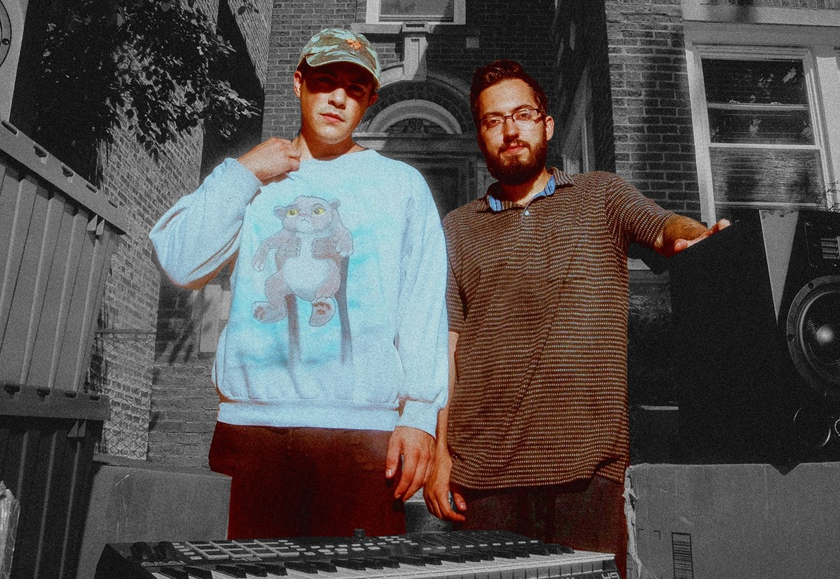 The Palmer Squares are a Chicago-based duo composed of Acumental (AKA Ac), and Term (AKA Terminal Knowledge and Term K). They originally began writing as Ordinary Dogs, and then iLLiteracy, changing their name to The Palmer Squares in 2010. In 2011, they gained underground notoriety in YouTube hip-hop circles when Term was called out by Herbal-T to rap in the MC Showcase 2011. The Palmer Squares proceeded to call out Wax (rapper). They went on to release their first EP "Spooky Language" May 8, 2012. After gaining traction in the underground hip hop community through various cyphers, the group made their official full-length debut with the 2013 album Finna. The project was released through the independent record label they created called Stank Face Records. They have since released their sophomore album Planet of The Shapes. The day of its release, Planet of The Shapes claimed the top spot on Bandcamp's Hip Hop chart. Still, they continue to post music videos, vlogs (known as TPS Reports) and on August 2, 2017, started a weekly podcast on their YouTube channel which currently boasts over 18 million views. 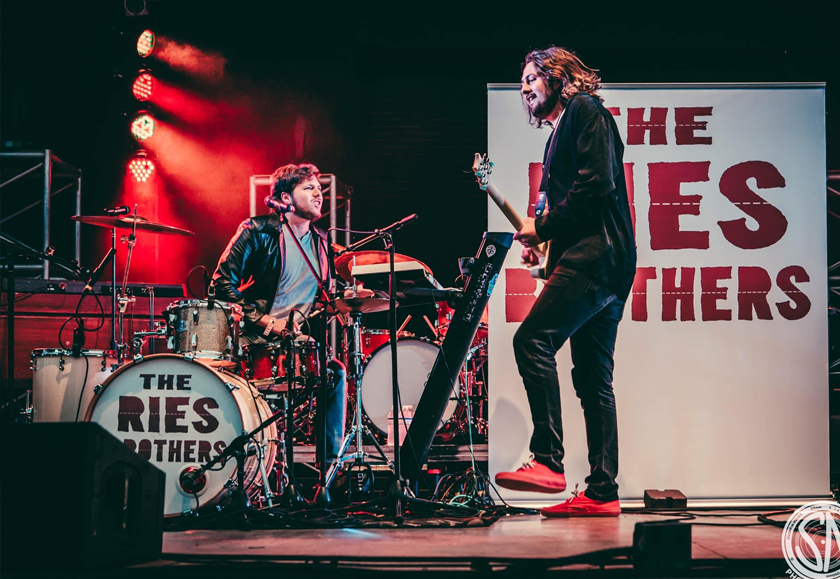 The Ries Brothers (pronounced ”Rees”), a duo from Clearwater, FL, blend rock, blues, funk, and reggae into a soulful-sophisticated sound. Older brother Charlie (24) sings lead vocals while simultaneously playing drums and keyboard bass giving the band it’s unique and full sound. Younger brother Kevin Jordan (20) completes the band’s “sonic creativity” on guitar and provides background vocals and co-writes many of their songs. The band started playing the Florida bar circuit as young teenagers where they were discovered by the band Chicago and taken out on two tours prompting them to enroll in on-line courses in order to graduate and focus on music full time. 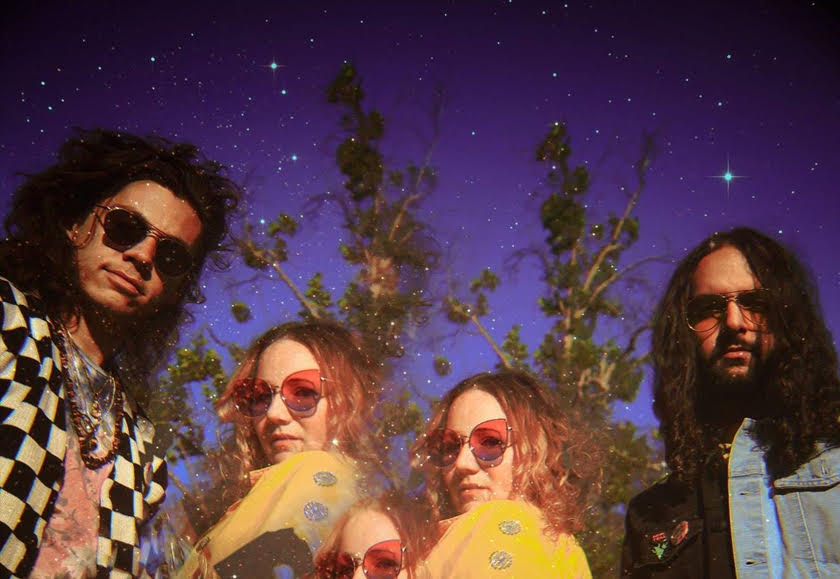 Bikini Trill is a surf-pop trio from Los Angeles, Calif. The band themselves are a seemingly new band. They've described their music as a blend of "electronic, hip-hop drums, skank island guitars and powerful pop vocals" all to create a sound that they compare to the likeness of No Doubt and Thievery Corporation- following that electronic, rock genre. 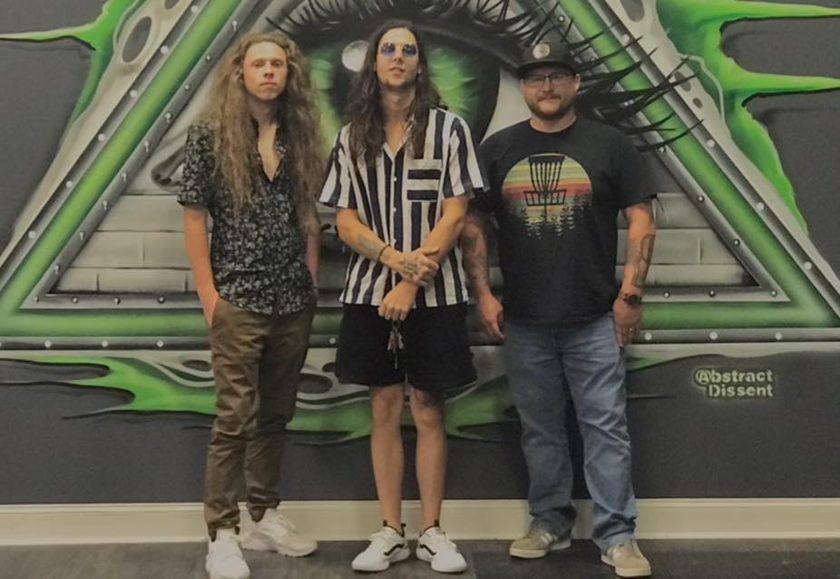 Sun-Dried Vibes provide a fresh twist to the reggae/rock genre with their high-energy live performances that crank out infectious sing-a-longs laced with a positive message. SDV will be heard, since their inception the group has played around 275 dates a year. The trio of road warriors quickly became a festival favorite with two full length albums under their belt and a long list of tour history that grabbed fans from all demographics. In 2014 one of the most progressive promoters in the world took notice and added SDV to the major festival 'California Roots: Carolina Sessions' sharing the bill with the Rebelution, Matisyahu, Collie Buddz, Giant Panda Guerrilla Dub Squad, Katchafire and more in Wilmington, NC. 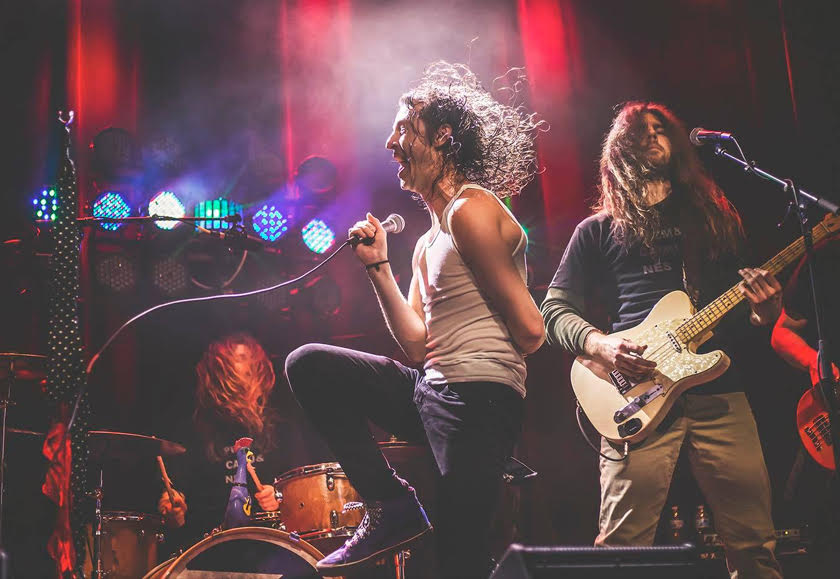 Live in concert, Zoo Trippin' is an entirely different (though not unexpected) beast. The high energy that comes through in the band's studio work is taken to a new level - Casa can be found jumping on every corner of the stage, leaning forward into the crowd, and during instrumental breaks, pounding his hands in rhythm on side-stage windows.